Bust Your Beliefs and Live Happily!

While thinking about how to start this particular blog post, the theme tune from The Little Mermaid popped into my head, with the lyrics “A whole new world, a whole fantastic point of view”.

These lyrics (although a little cheesy) very aptly sum up my own personal experience.

Learning about my own beliefs allowed me to not only see a whole new world (and fantastic point of view) but live in a whole new, amazing and fulfilling world.

When I fully understood the power of belief, I chose to change and you can too.

Our beliefs can either limit or enhance our lives and are known as ‘limiting’ or ‘positive’ beliefs.

Examples of limiting beliefs include:

“I’m not the type of person who can run their own business”.

Positive beliefs are statements which reflect the opposite, such as “I am confident”, or “I can run my own business”.

What we often fail to recognise is that our beliefs, alongside our values, dictate our lives, usually outside of our conscious awareness.

Bringing your beliefs to your conscious awareness can be compared to obtaining the gates to freedom! Once unlocked you will experience a whole new world!

It’s common to think that what we believe is the way that we are. This is not true.

You were not born with beliefs that limit you. You were born as a ‘blank canvas’ with no ideas, or beliefs. What we start to believe, is what is projected onto us by others.

If you have a parent who believes that “we have to put up with a career that we don’t like to pay the bills’, then you are likely to believe the same. Your actions and behaviours will reflect this belief. You are likely to stay in a job that you dislike because you think that it’s ‘what you have to do’.

As a child, if you heard repeatedly that “you will never amount to anything”, then you won’t try because you think it’s not possible.

It you want something in your life, but haven’t got it, then there is a high chance that a limiting belief is holding you back.

Think about what you want, and then ask yourself: “What am I telling myself that stops me achieving this?”

The answer is likely to be a sentence which reveals your limiting belief.

But I have some good news; what you believe about yourself or your life may not be true.

Hearing these words for the first time many years ago rocked my world and challenged my reality. If I’m being honest, those words probably changed my life, and I’m hoping that they change yours too.

What you currently believe that restricts your life and your potential may not be true.

What would your life be like if you believed that living your dream job was possible?

What would it be like if you believed that you were ‘good enough”? I

In the words of Ariel, it’s definitely “a whole fantastic point of view”!

Limiting beliefs are unconsciously passed from generation to generation, without a second thought.

By gaining the knowledge about these beliefs, you have the ability to break the cycle and bring freedom not only to yourself but to others for years to come!

Follow this process to be ‘cycle breaker’ and bust your limiting beliefs today:

STEP 2
Acknowledge that they may not be true

STEP 3
Identify the root of your limiting belief

STEP 4
Ask yourself the following questions:

At the end of this process, it’s likely that you will realise that your limiting belief has weak foundations, and is the result of the belief of another projected onto you.

Decide to ditch the old belief, and choose a new empowering belief instead.

Decide to act ‘as if’ you fully own this belief for at least 7 days. Pretend if you have to.

Your actions and behaviours will be very different and you will experience positive results.

It’s likely that you decide to keep the new belief forever! 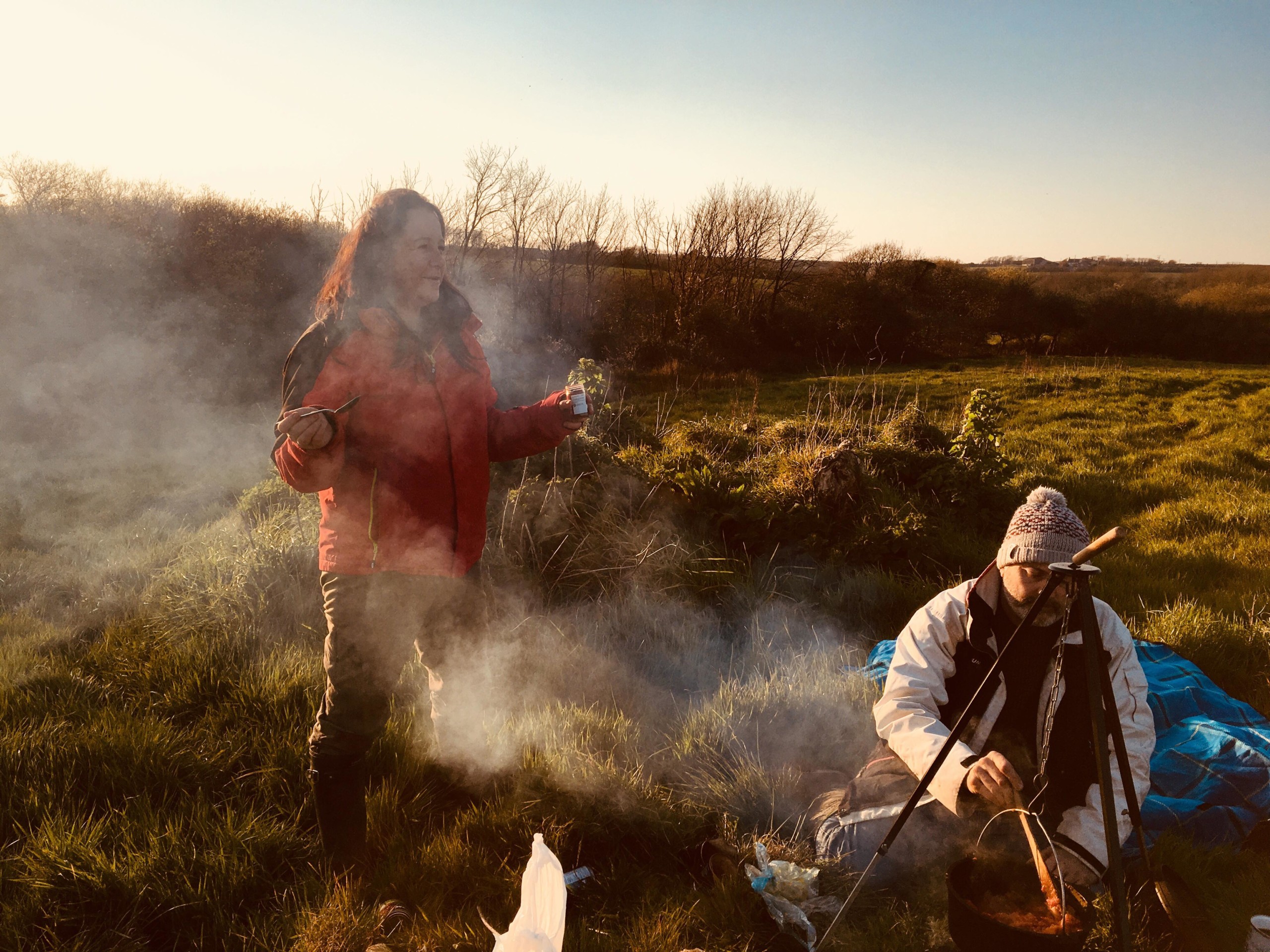 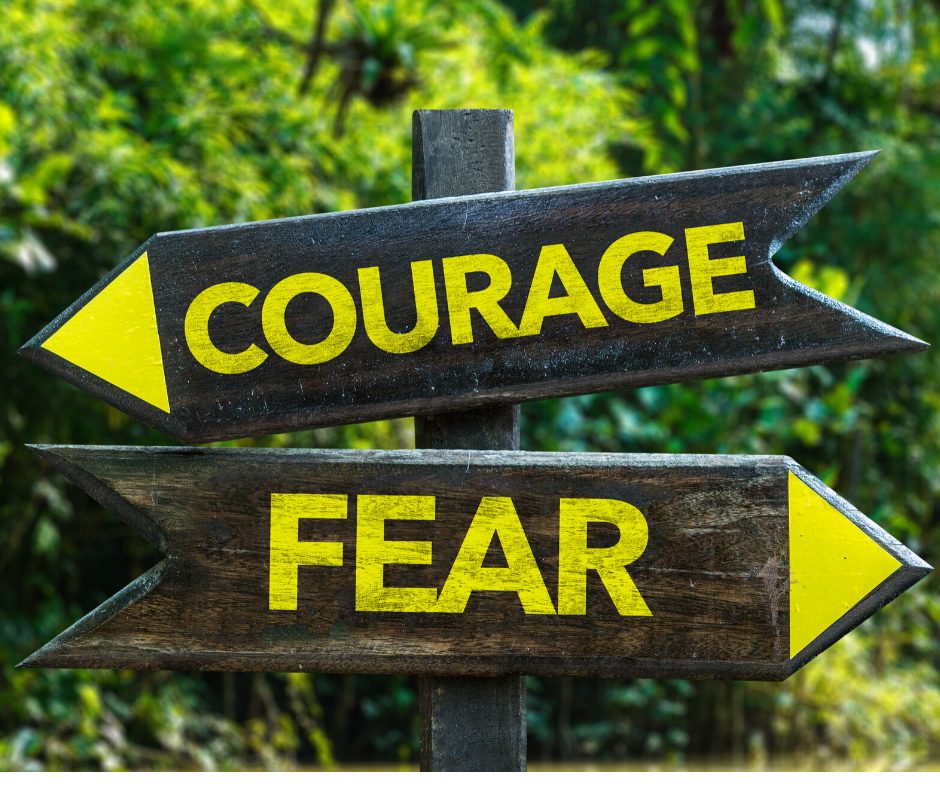 The Lessons Within Coronavirus 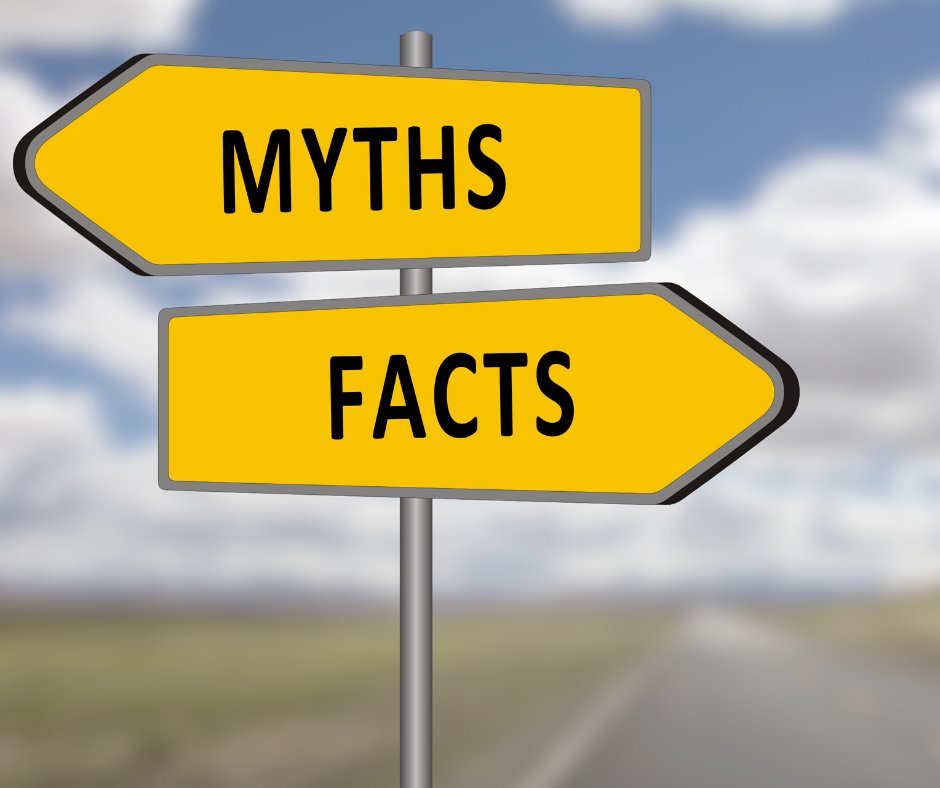 7 Myth’s About Happiness You Need To Stop Believing

5 Things You Should NEVER Say To Your Teenager

The Biggest Secret To Happiness Revealed

How To Divorce The Fear Of Failure