The Sneaky Little Rat! Would YOU Believe It?

I love to share powerful and inspiring stories, and the one that I am about to share now is quite remarkable.

It demonstrates the incredible power of belief and I’m hoping that it will encourage you to look at your own beliefs so that you discover what is truly possible.

A group of researchers at a university carried out an experiment; their aim was to work-out how long rats could tread water for in a deep bucket of water.

They filled the bucket up, and the design of the bucket prevented the rats from escaping so they literally had to tread water to survive.

They then timed how long the rats could treat water for effectively.

All rats managed to achieve a time of 13 minutes before they started to go under.

The researchers then took another group of rats and repeated the experiment which revealed identical results; once more the rats managed to get to 13 minutes before going under.

This second group of rats they then took out of the water and let them rest for a short time before putting them back in the water for a second time.

How long do you think the rats managed to tread water for the second time around?

If you think 13 minutes you are wrong.

If you guessed 30 minutes you are wrong.

The conclusion that the researchers came to was that the rats survived was because of their belief.

They believed that they would be saved based on their first experience.

Their belief kept them alive for 60 hours as a result.

As human beings, we all have beliefs too and those beliefs either limit us or unleash us!

If there is something in your life that you haven’t got that you want, then it may be down to a limiting belief.

“I can’t succeed”, “I’m not that type of person”, “I’m too shy” are all examples of beliefs that limit happiness and success.

The group of rats believing they would be rescued kept going.

If we believe that we can achieve a goal, then we will keep going too.

If we believe that we can make it happen, then we will.

Roger Bannister, the first man to run the 4-minute mile was a prime example.

No-one believed it was possible, so nobody tried.

When Roger proved that it was possible on May 6th, 1954 by running 4 miles in 3 minutes and 59 seconds, he demolished that belief for all.

Just 46 days later, John Landy, an Australian runner broke the barrier again with a time of 3 minutes and 48 seconds.

Many others have achieved the same result, simply because they believed it was possible.

Anything in your life is possible with the right mindset.

If you believe you can succeed, then you will actively be seeking ways to succeed:

It’s not down to luck but belief.

Fiercely own that belief for this time and act as if it’s part of who you are.

I’d be interested to hear what you discover as a result!

The Biggest Secret To Happiness Revealed

How To Divorce The Fear Of Failure 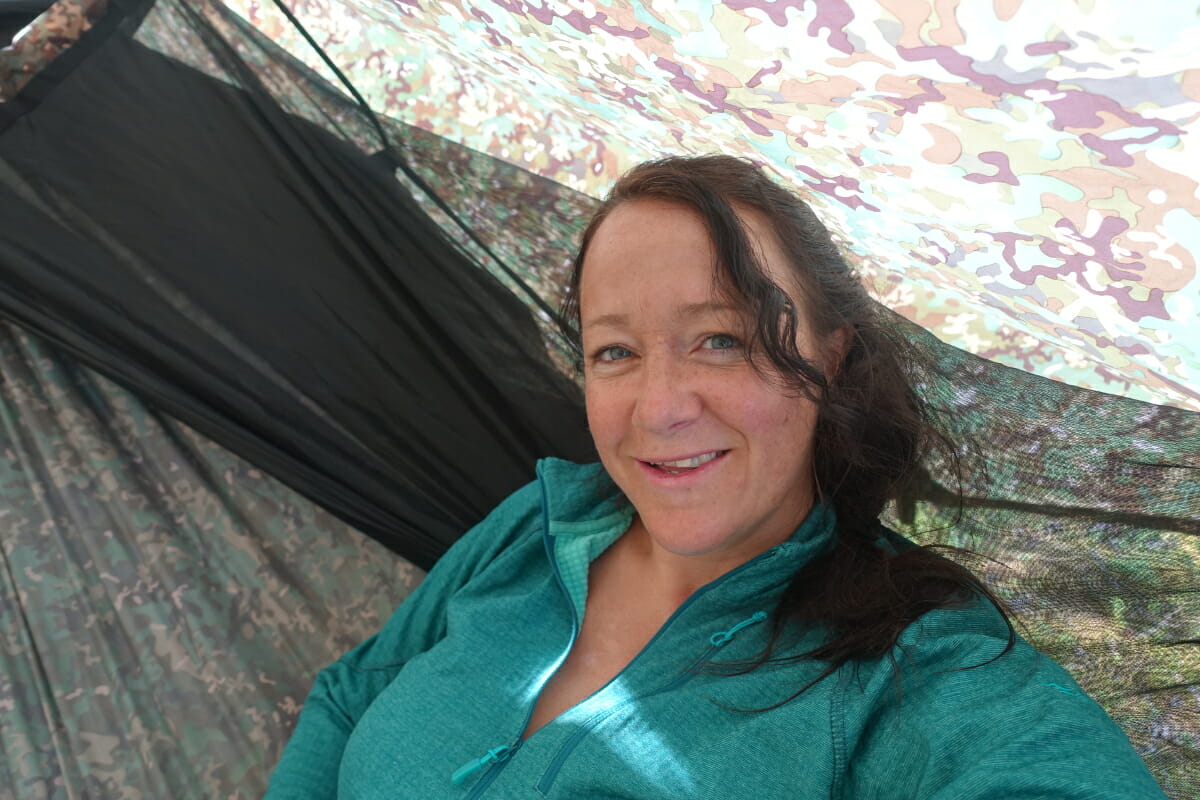 Here’s How To Overcome Intrusive Thoughts 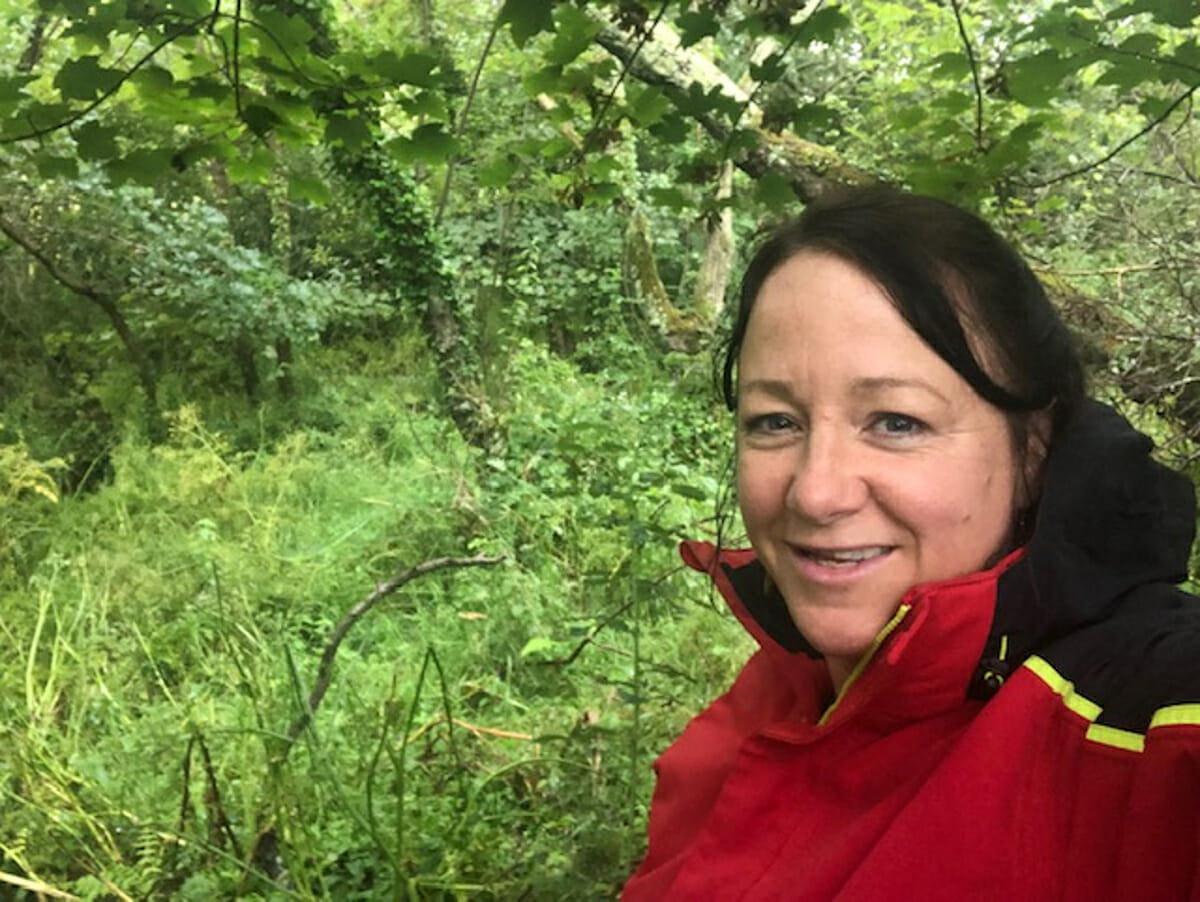 Here’s Why You Should Not Check Your Phone In The Morning!

How To Avoid A Near Life Experience